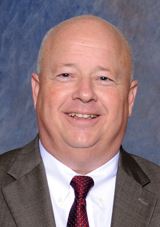 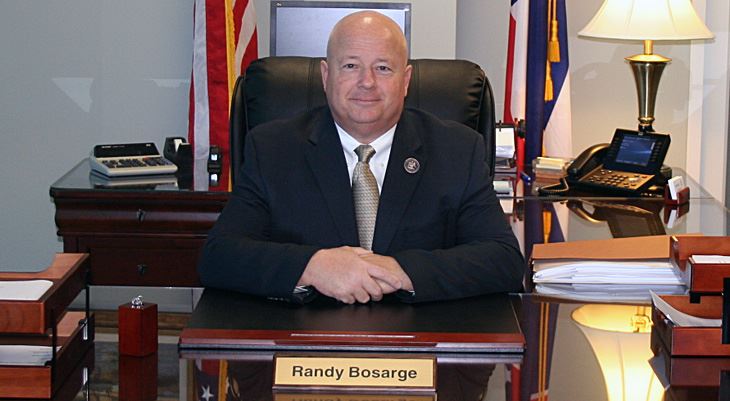 Randy Bosarge is a lifelong resident of Jackson County. He and his wife, the former Beth Stork, have four grown children and one grandchild. They live in the Fountainbleau area of Ocean Springs. Randy is a member of the St. Elizabeth Seton Catholic Church in Ocean Springs.